On August 21, 2016, in Rio DE janeiro, Brazil, the Olympic flame was slowly extinguished by artificial rain. A Chinese cosmetics brand stood on the world's highest stage. Her name was OUDI. 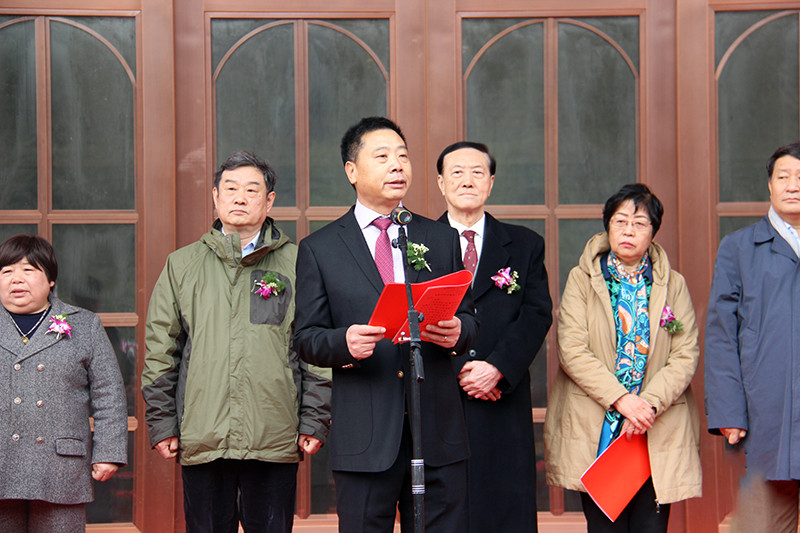 You don't know, it's not about being low-key

The full name of OUDI is ZHEJIANG QINGYUAN OUDI INDUSTRIAL CO.,LTD., which has factories and foreign trade companies in ningbo and yiwu in ZHEJIANG province. Yes, in the past, audi's cosmetics were mainly for export. It is understood that OUDI owns two brands, OUDI and AIRWOMAN, and over 95% of its products are exported to Europe, America, southeast Asia, South America, the Middle East and Africa. In China, in fact, the brand has a flagship store in Tmall, and has entered some of the top 100 domestic chain system. 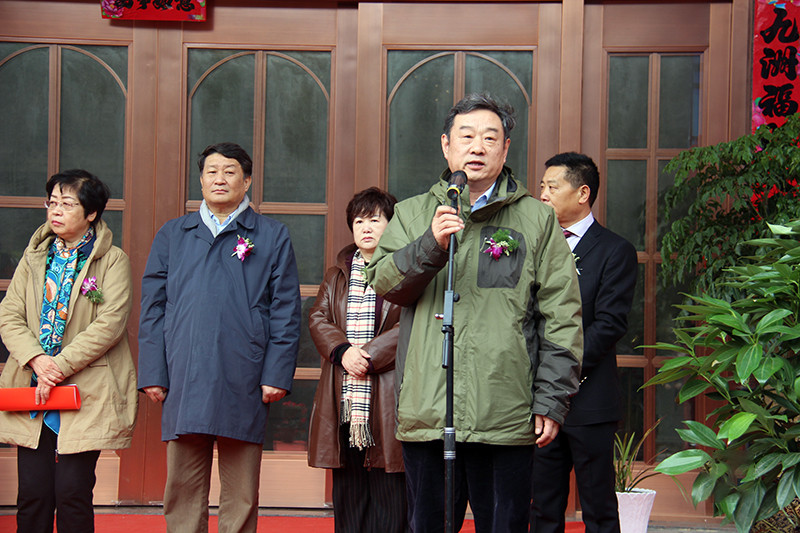 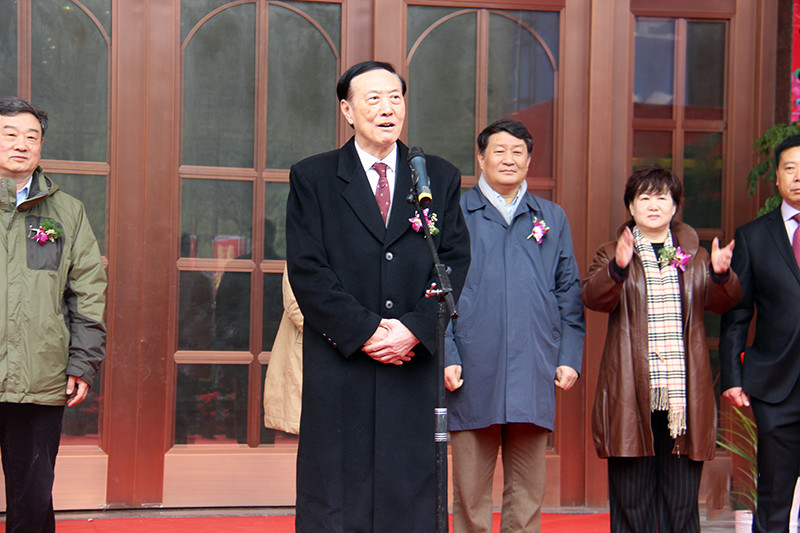 But export markets operate differently from domestic brands, and the way output is calculated is not the same. Compared with domestic brands, in fact, the shipment price of export trade products is very low, more than 60 million yuan of sales, if this shipment volume is translated into the supply mode of cosmetics brands operating in the domestic market, a rough estimate, there is at least more than two billion yuan of return.

OUDI has a history of 38 years. Today in the 38th year of odi, OUDI shouted out the slogan of "second venture", which was to transform the original "go out" into "export" and "domestic trade". In three years, OUDI entered the Chinese market. Zhou guangjun, OUDI's chairman, said the company was determined to make greater contributions to the development of the stationery and cosmetics industries in the future. 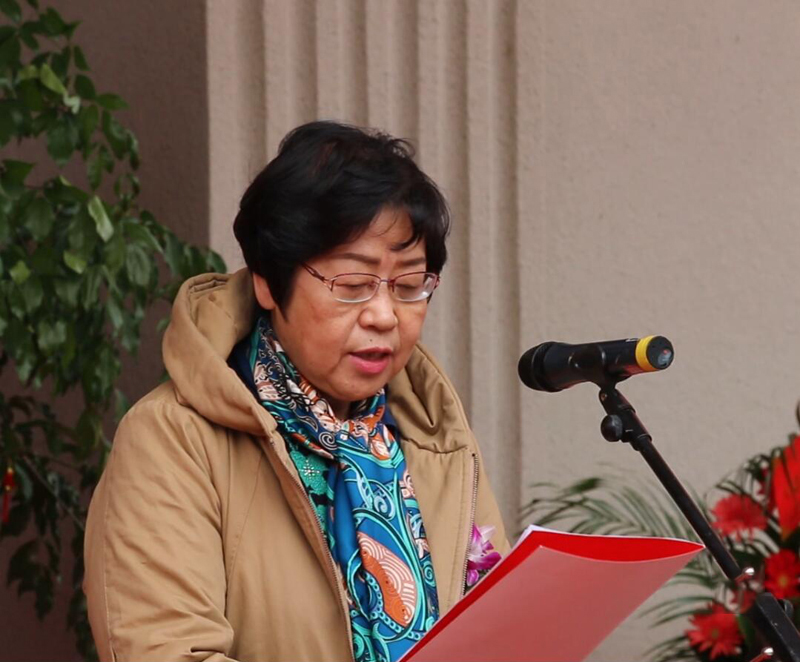 In fact, no matter from the production process, or the production line, OUDI industrial production capacity in the eyebrow pencil is a relatively advanced level in China. Three years ago, OUDI cosmetics entered the UK, Germany and other European markets long enough to prove that the quality of its products is in line with eu standards. In recent years, zhou guangjun found that the domestic cosmetics market has entered a period of rapid development, and the high gross profit rate of cosmetics, coupled with the decline in consumption tax and other good news, so OUDI is ready to start to develop in the domestic market.

As mentioned above, the annual sales volume of OUDI industry is 130 million, of which 50% is made up of cosmetics. What is the other 50%? The answer is pencil. OUDI industry, formerly known as the south zhejiang pencil factory founded in 1978, is the first pencil factory in zhejiang province. After 38 years of development, it is now one of the leading pencil manufacturers in China.

Zhou guangjun, who has spent much of his life dealing with the pen from pencil to eyebrow, began paying attention to the pen in 1997. It's not that they have a unique perspective, it's just that they're more profitable than pencils for a very simple reason.

In 1997, zhou guangjun took his pencil to the yiwu international exposition. It was next to his pencil. At that time, the price of a pencil was ten cents, while the eyebrow pencil next door was one yuan and five yuan. The price of the same pencil was ten times different. However, at that time, the country did not attach importance to the cosmetics industry, coupled with the lack of professional talents who could make pencil sharps, as well as some problems in the reform of enterprises, the plan was put on hold. 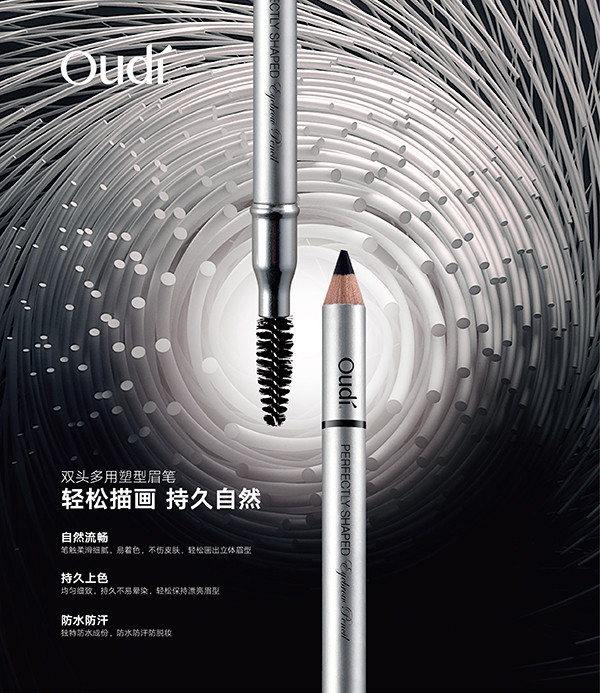 The raw materials needed by the pencil factory will be drawn from the northeast and the pencils produced will be shipped to ningbo for export. In 1999, zhou guangjun decided to open a pencil factory in ningbo. In 2000, ningbo jiangbei zhejiang southern pencil co., LTD was established. After the establishment of the new company, he still hasn't forgotten his determination to make an outline. Therefore, he continued to search for the production of eyebrow pencil talent, the effort to live up to his will, was finally found by him "talent." However, this "talent" is not a real talent, after zhou guangjun bought production equipment, that person did not develop the formula for the eyebrow pencil core.

This is a very serious problem, there is no way, zhou guangjun can only find a factory in wenzhou that can barely produce the pen core, buy the pen core from them, and continue to explore the formula of the pen core himself, because for him, the only difficulty of the whole eyebrow pencil product is the pen core. After having a "low-end" pen supplier, zhou guangjun's pencil was finally made. Due to the relatively poor technology of the pen core at that time, the first brand AIRWOMEN had been working in the African market and the Middle East market for more than two years. 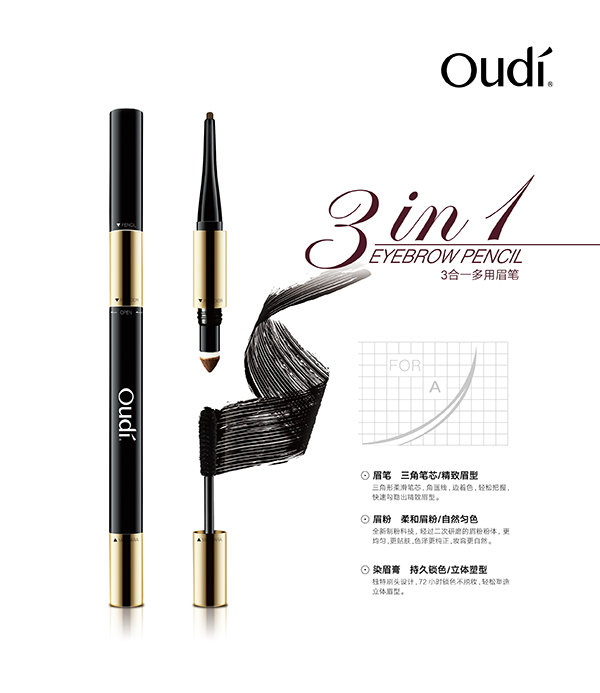 Later, after mastering the core technology of the eyebrow pencil itself, aiwoma has a higher quality pen core, which can produce higher standard products. Five years ago, it entered South America, and Brazil is now its biggest market. Three years ago, aiwoma officially entered the European market, marking that odi's eyebrow pencil production technology has reached a high level.

From exports to the domestic market, zhou guangjun saw the huge development potential of China's cosmetics market and the advantages of OUDI in products. "OUDI may not have an advantage in other cosmetics products, but it has a huge advantage in eyebrow pencil products," zhou said. In the future, the development of OUDI cosmetics in the domestic market will still focus on eyebrow pencil and make OUDI a "pen" for Chinese cosmetics.