On February 12, Liu Xinmin, member of the Standing Committee of the Qingyuan County Party Committee and Organization Minister of the Communist Party of China, visited Oudi Industry and had a cordial exchange with Chairman Zhou Guangjun of Oudi Industry. 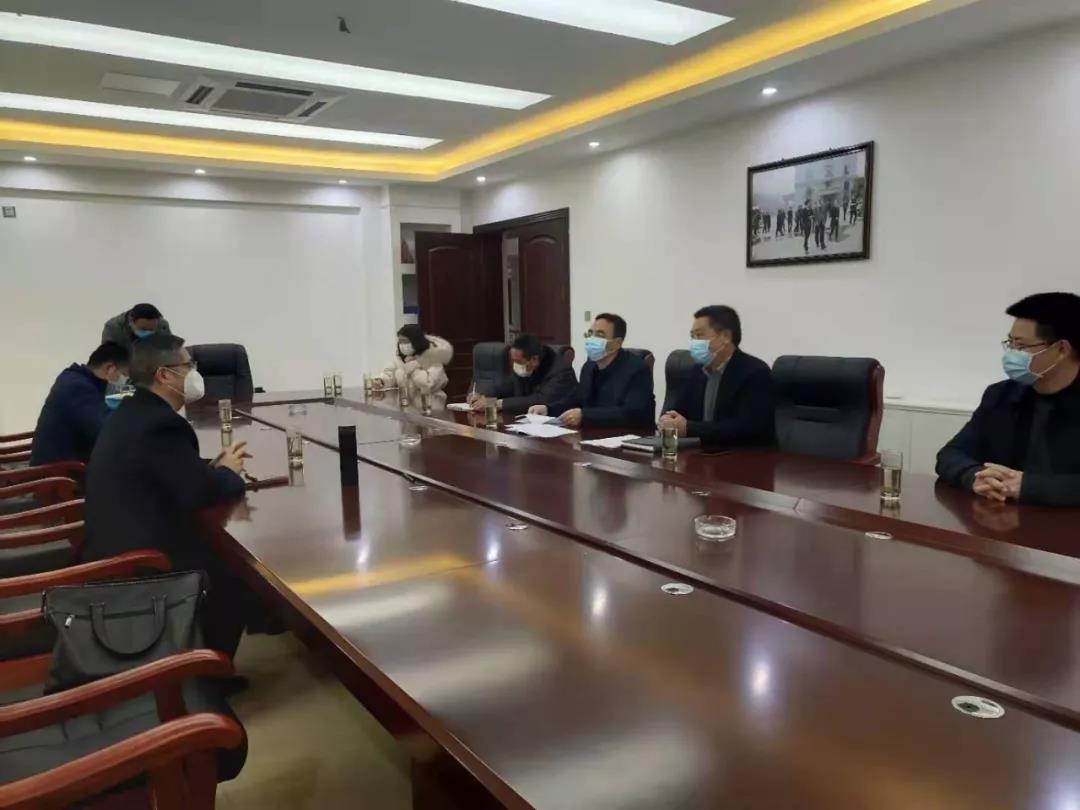 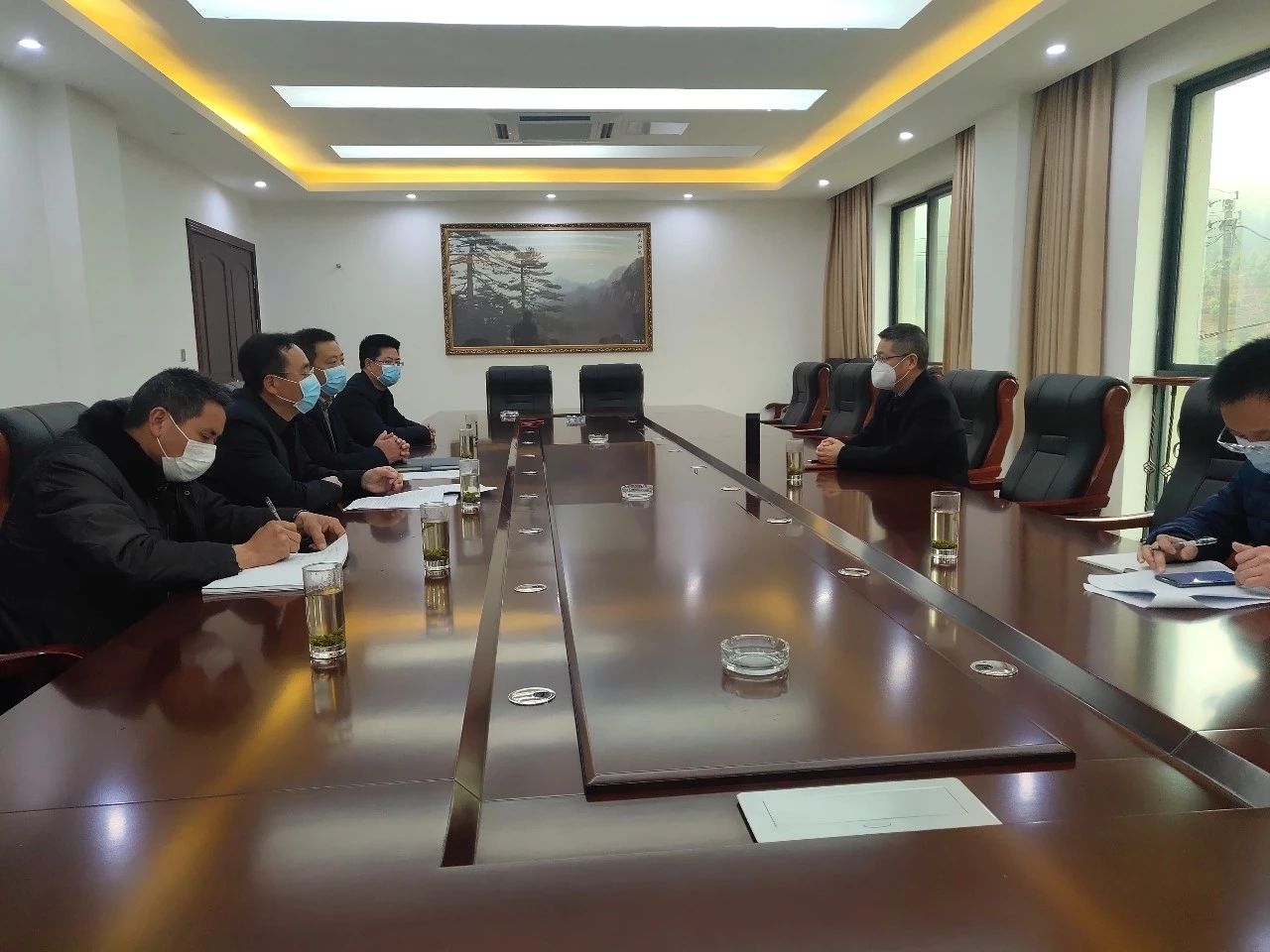 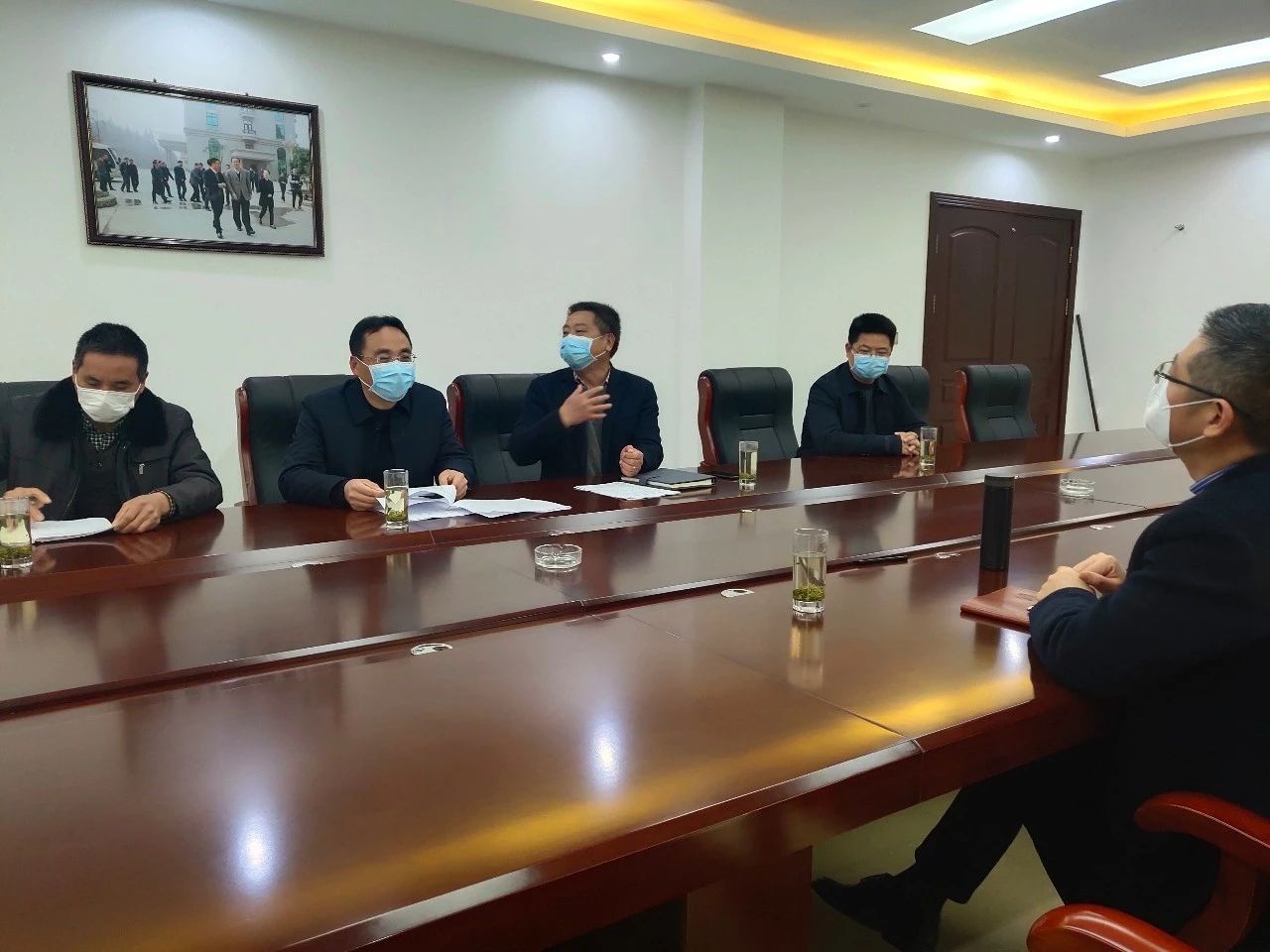 Minister Liu expressed his appreciation for the donation made by our company in the first time of the epidemic, and asked Dong Zhou to understand the impact of the current epidemic on our operation, and understand the situation of Odie’s employees, prevention and control measures, daily management, production status, and difficulties And the main demands, publicize the policies of the county party committee and the county government to support the development of enterprises, and guide our company to do a solid job in the prevention and control of enterprise epidemics and orderly resumption of work. While thanking the government leaders for their kind care, he also introduced in detail the organization of our company's epidemic prevention and control team and preparations for resumption of work. And put forward suggestions on the current situation of the epidemic situation, such as advocating to play the role of the village wise. Minister Liu expressed his appreciation and encouragement. Huangtian Town Party Secretary Li Zhiyuan, Mayor Ye Changyong, and Deputy Mayor Wu Zhenrong accompanied him.